New loyalty medal awarded to a resort lover at the Blizzard hotel bar. Peter Bergman, a British citizen, received a gold medal, rewarding 40 years of presence. 42 years to be precise, the ceremony was originally scheduled for April 2020, but the first lockdown decided otherwise. As Peter's sponsor was absent, it was a friend of his, living in Val d'Isère six months a year, Her Majesty's Lord, Lord Bayhall, who hung the decoration on him. Peter loves Val d'Isère for its slopes but also and above all for his friends whom he meets every winter, notably the representatives of the British Ski Club. He also loves the resort's nightlife, particularly the Blizzard, and in another register, the Petit Danois.

The ceremony was presided over by Gerard Mattis. 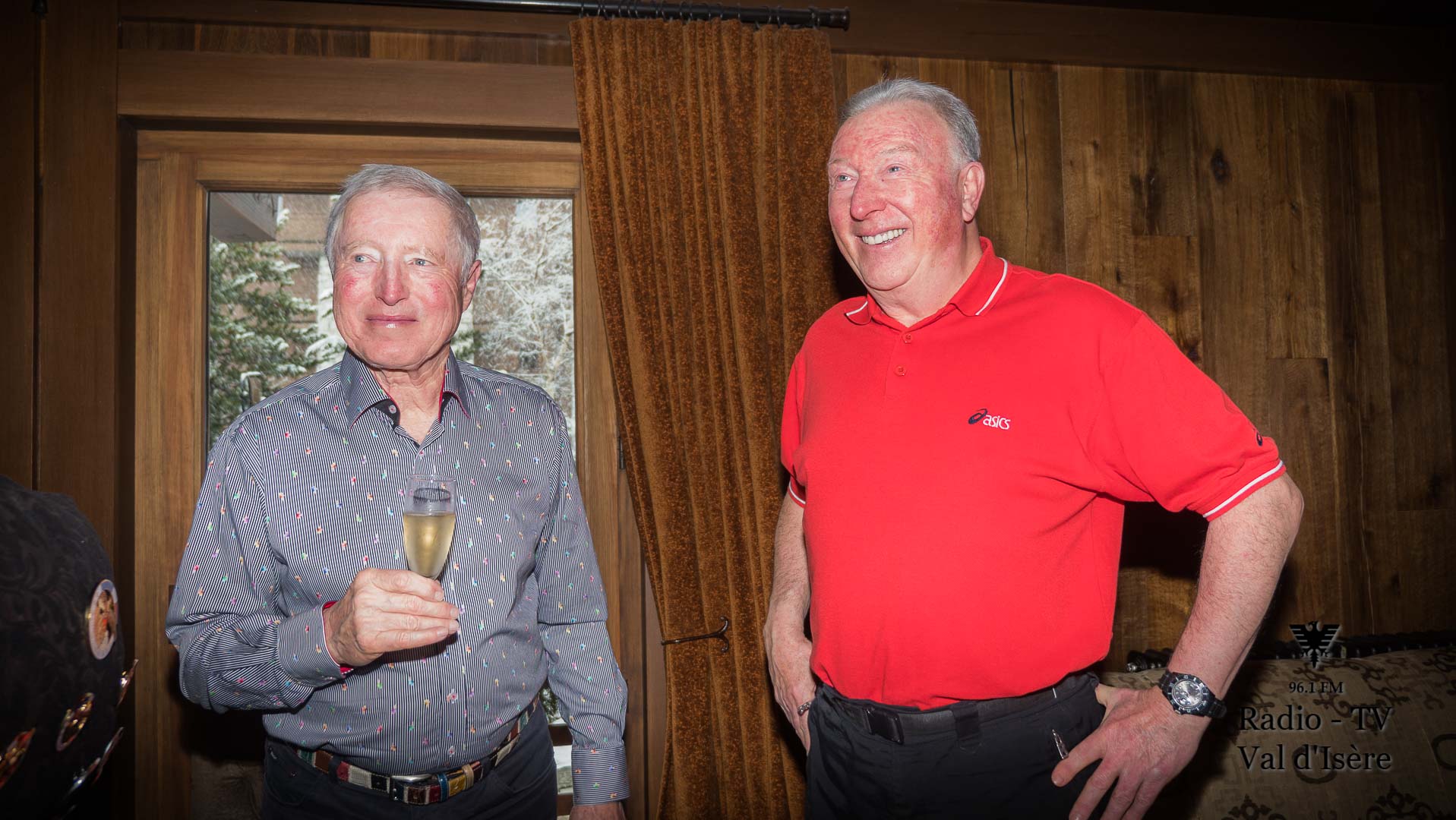 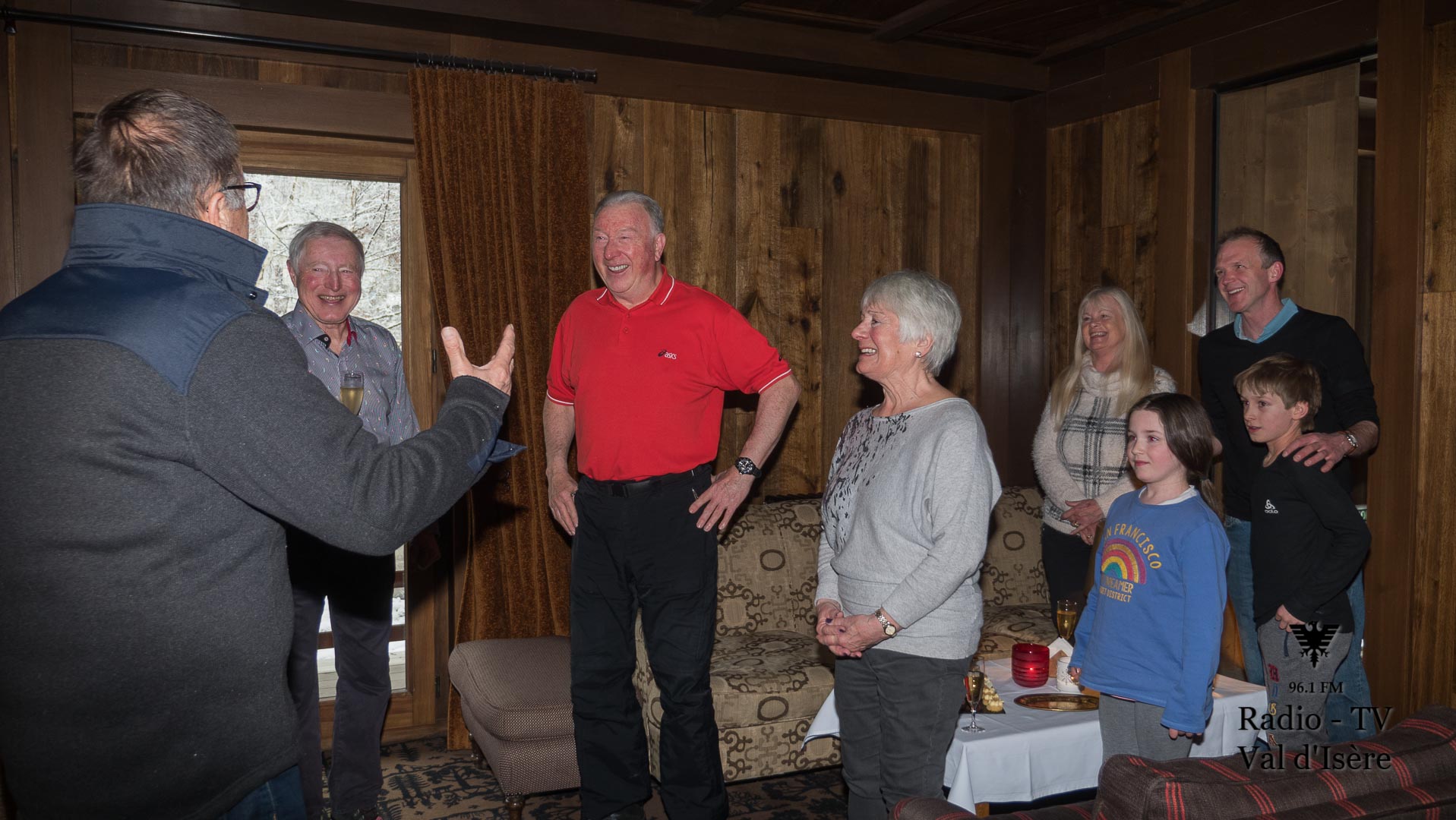 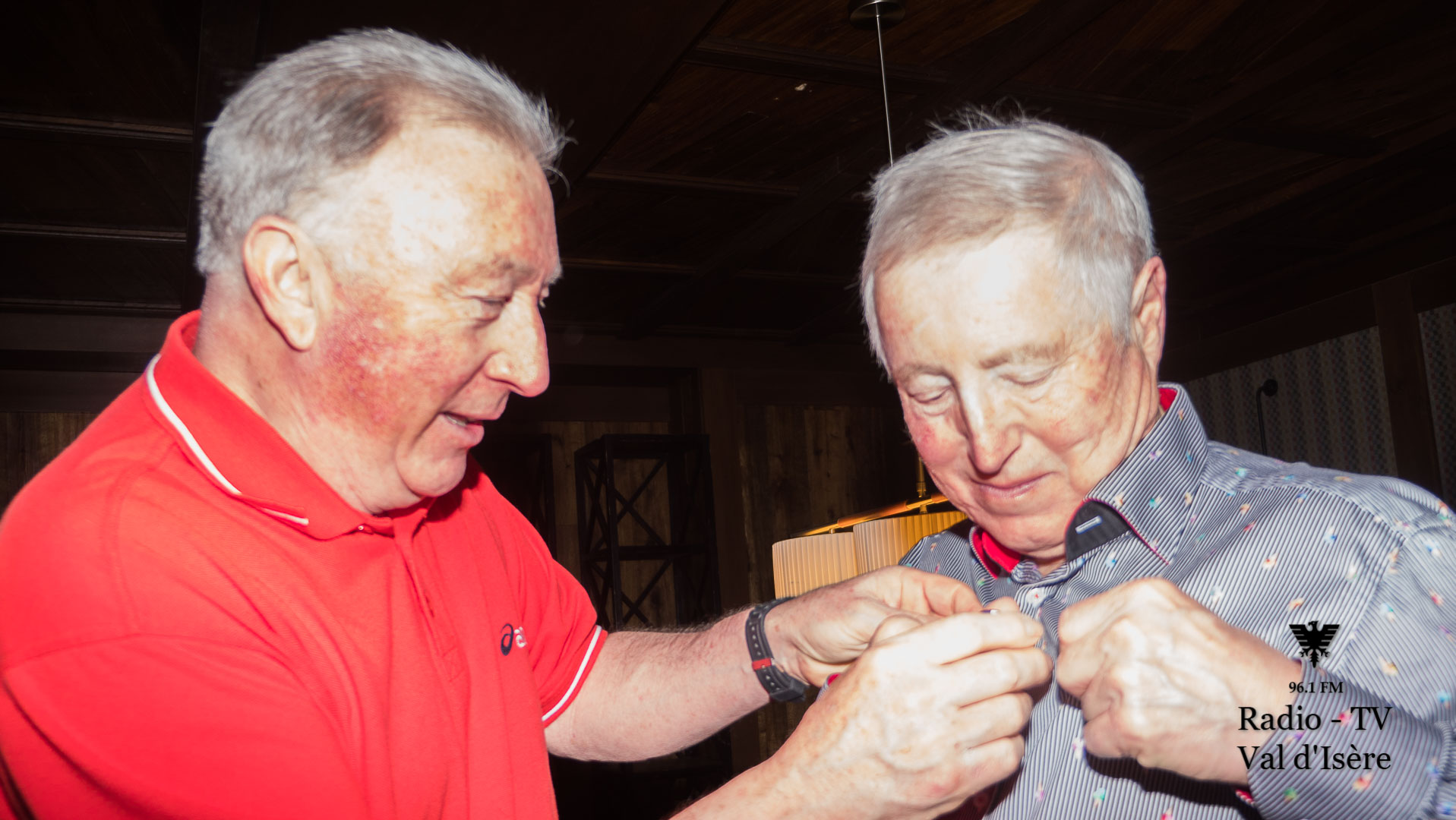 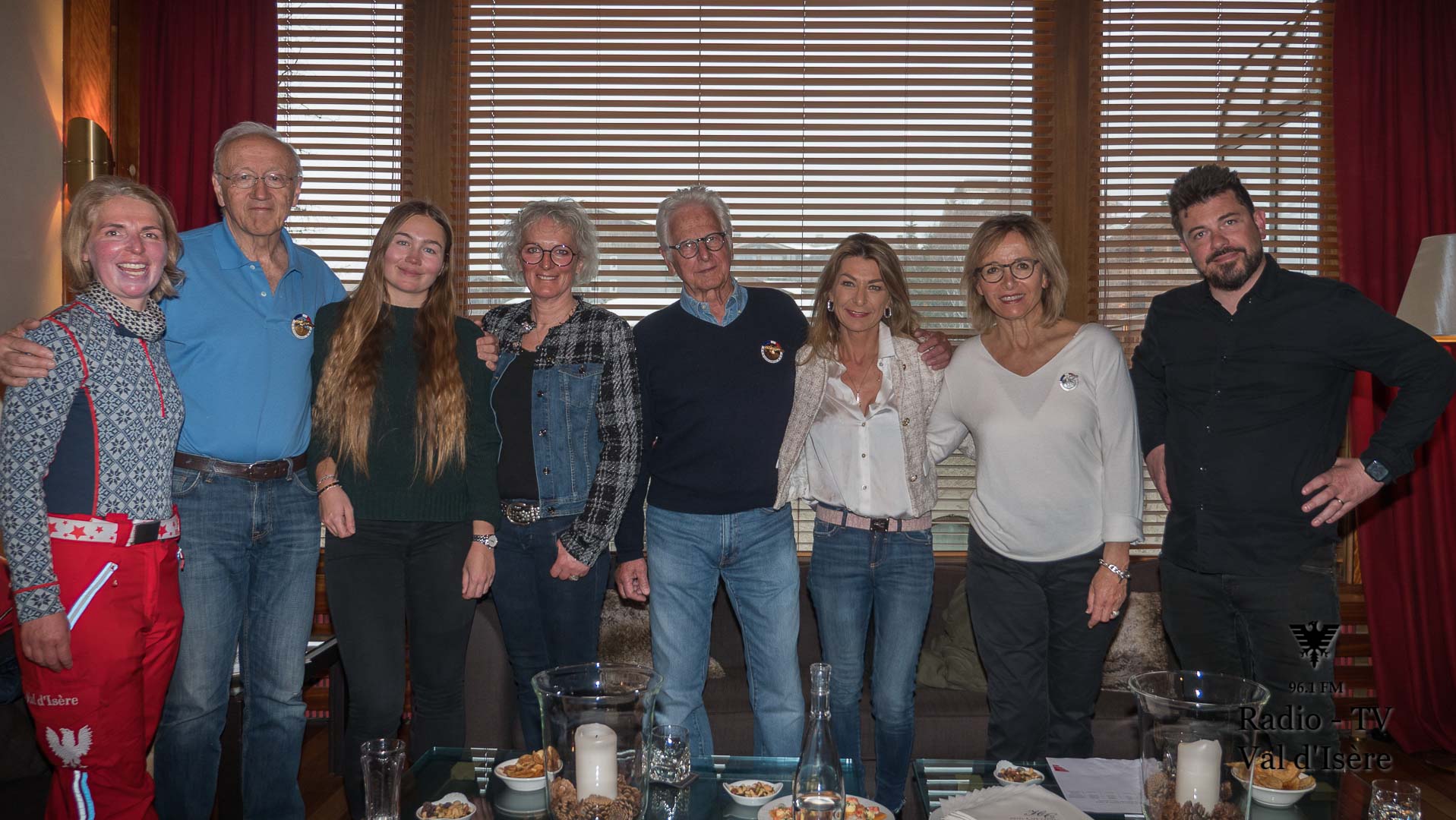 Read more
Val
How about you : Tell
us !